Awareness Of Cervical And Breast Cancer Screening Lacking In Indonesia 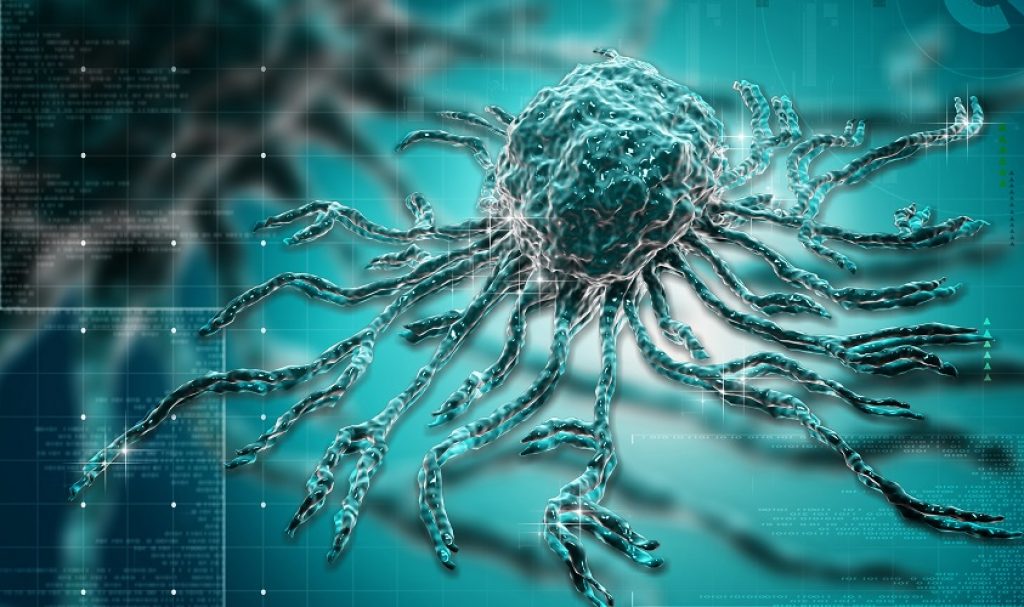 AsianScientist (Nov. 29, 2017) – In a study presented at the European Society for Medical Oncology (ESMO) Asia, scientists in Indonesia have reported that only 20 percent of Indonesian women are aware of cervical cancer screening, while only five percent were aware of breast cancer screening.

In this study, researchers led by Dr. Sumadi Lukman Anwar, oncologist in training at Gadjah Mada University and Dr. Sardjito General Hospital, Yogyakarta, Indonesia, used data from the Indonesian Family Life Survey (IFLS) which includes more than 30,000 individuals. The first survey in 1993 was representative of 83 percent of the Indonesian population living in 13 of the 27 provinces in the country.

The researchers assessed levels of awareness and participation in screening programs for cervical and breast cancers. They also investigated factors that might influence these levels. They found that only 20 percent of women were aware of cervical smears. Of those who were aware, only 297 women had ever had a cervical smear performed.

On the other hand, just five percent of women were aware of mammography, and of those, only five women had received a mammogram in the previous year. Only some 12 percent of women had done breast self-examination in the past year.

“We found very low levels of awareness of screening programs for cervical and breast cancers in Indonesian women, and participation was even lower with indications of a social gradient. Health practitioners need to be aware of subgroups of women at risk who may benefit from improved information and communication concerning the availability of cancer screening,” said Anwar.

“If further research supports the role of social participation, a campaign may be needed that is socially and culturally adapted for women in Indonesia and communicated using existing community networks and media they frequently use. Most people own mobile phones so the potential use of social media could also be explored,” he added.

Commenting on the study, Professor Jonathan Ledermann of University College London Cancer Institute noted that the rates of awareness and uptake of screening for cervical and breast cancer found in this Indonesian study were extremely low compared to Western Europe, where nearly 70 percent of women are screened.

“The clear message is that education about screening is not well disseminated amongst the population and uptake is even lower,” said Ledermann. “So there’s a lot of work to be done, and a lot of investment that needs to be made in education and facilities for screening if Indonesia is going to climb up the ladder of screening for those two cancers.”

Since 2015, all women in Indonesia aged 40 and above are eligible for cervical and breast cancer screening in primary healthcare funded by the Indonesian Ministry of Health. Cervical smears are performed yearly for two years, then every five years if no abnormalities are found (otherwise they continue yearly).

Clinical breast examinations are performed yearly and women are referred for sonography or mammography if there are any lumps or other signs of breast cancer. Women do not receive a letter inviting them to attend screening; in most cases they use their own initiative and ask for an appointment in primary healthcare.

The article can be found at: Anwar et al. (2017) Determinants of Cancer Screening Awareness and Participation among Indonesian Women: A Nationwide Study.

Source: European Society for Medical Oncology; Photo: Alex Brollo/Wikimedia Commons/CC0.
Disclaimer: This article does not necessarily reflect the views of AsianScientist or its staff.