Cha, who developed a protein-based adhesive inspired by mussels, received the Inventor of the Year Award from the Korean Intellectual Property Office. Unlike commonly used medical adhesives, the mussel-inspired bioadhesive is biocompatible and strongly adhesive even when wet. Cha has been listed as the inventor of 135 intellectual properties, including 23 international patents, 47 domestic patents, 34 international patent applications and 31 domestic patent applications.

A research group in South Korea has identified how mussel 'glue' is so sticky even under water. 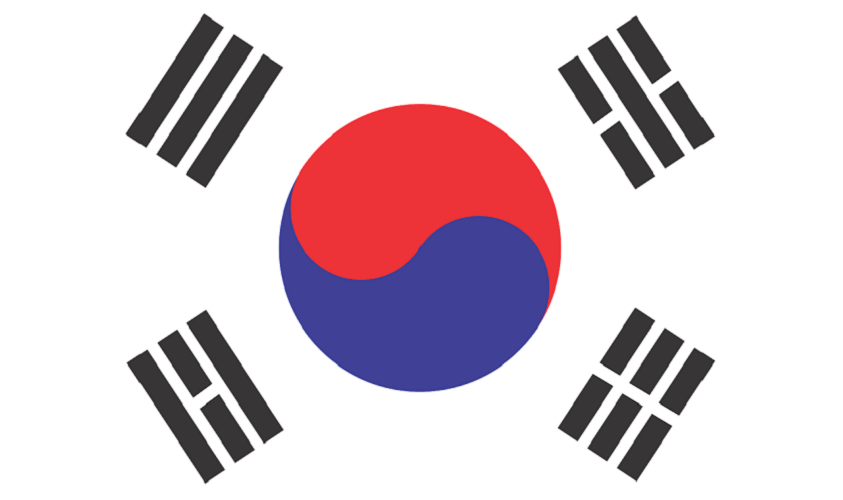 A global leader in research, development and innovation, South Korea is home to these 10 award-winning scientists who are pushing the frontiers of science.

A hydrogel made of sea anenome protein could find biomedical applications as a durable material to support cell growth.

By combining mussel proteins with insect-style crosslinking, researchers have developed a superior glue that can work in wet environments.

For his invention of a tissue adhesive inspired by mussels, Professor Cha Hyung Joon from POSTECH was conferred the Inventor Of The Year Award.

How Mosquitoes Locate Veins So Quickly

Two olfactory receptors expressed on a mosquito's stylet are crucial for the accurate and efficient identification of veins for blood sucking.

An All-Purpose Glue For Wet Conditions

By incorporating DOPA into engineered mussel glue proteins, scientists have developed a glue that can be used underwater.